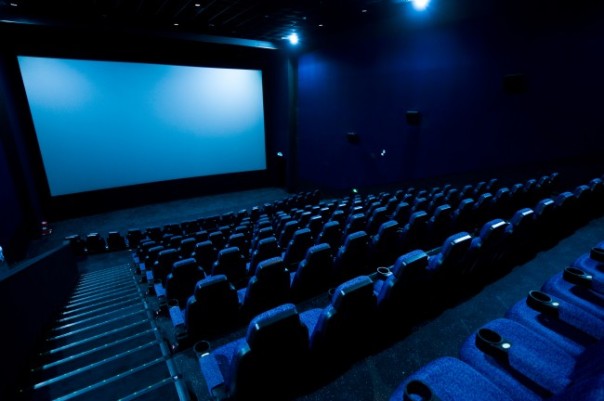 Are you interested in going to the cinemas to watch any of the following?

THE HOBBIT: THE BATTLE OF THE FIVE ARMIES 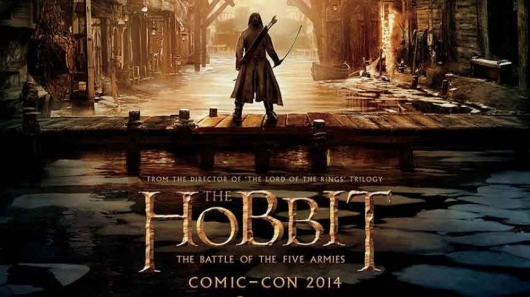 Plot: Bilbo and Company are forced to be engaged in a war against an array of combatants and keeping the terrifying Smaug from acquiring a kingdom of treasure. and obliterating all of Middle-Earth.

NIGHT AT THE MUSEUM: SECRET OF THE TOMB 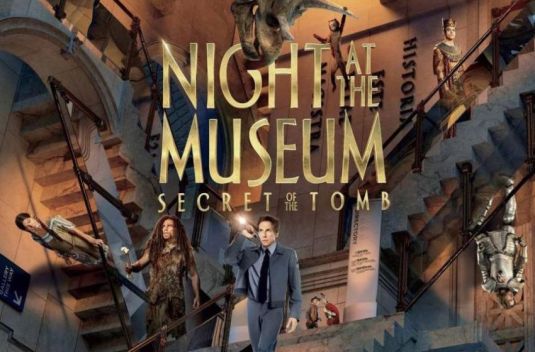 Plot: Get ready for the wildest and most adventure-filled Night At the Museum ever as Larry (Ben Stiller) spans the globe, uniting favorite and new characters while embarking on an epic quest to save the magic before it is gone forever. 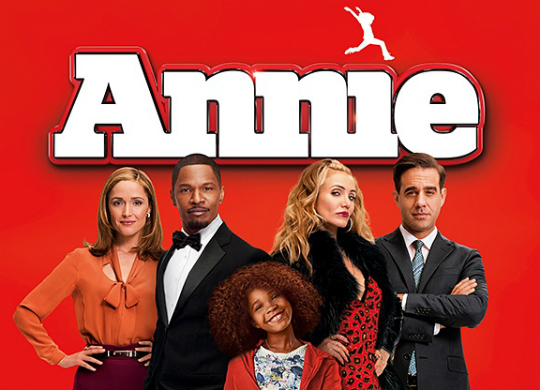 Plot: Originally left by her parents as a baby with the promise that they’d be back for her someday, it’s been a hard knock life ever since with her mean foster mom Miss Hannigan (Cameron Diaz). But everything’s about to change when the hard-nosed tycoon and New York mayoral candidate Will Stacks (Jamie Foxx) – advised by his brilliant VP, Grace (Rose Byrne) and his shrewd and scheming campaign advisor, Guy (Bobby Cannavale) – makes a thinly-veiled campaign move and takes her in. Stacks believes he’s her guardian angel, but Annie’s self-assured nature and bright, sun-will-come-out-tomorrow outlook on life just might mean it’s the other way around. 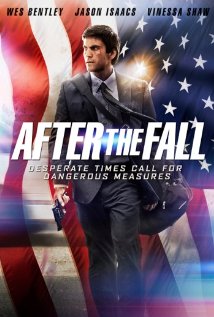 Plot: A suburban father embraces a life of crime in order to support his family. 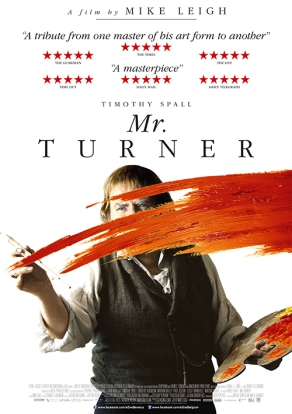 Plot: An exploration of the last quarter century of the great, if eccentric, British painter J.M.W. Turner’s life.

GOODBYE TO ALL THAT 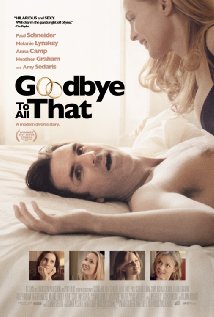 Plot: Paul Schneider (“Parks and Recreation”) stars as a newly single dad navigating the good, the bad, and the weird of the 30-something singles scene in this whip-smart comedy. When his wife unexpectedly informs him that she wants a divorce, well-meaning but oblivious husband Otto Wall (Schneider) finds himself thrust back into bachelorhood. Cue a hilarious sequence of romantic encounters—from reconnecting with a former crush to online dating—as Otto searches for the real thing amidst a string of one night stands. Directed by the acclaimed writer of “Junebug,” this sexy farce co-stars Anna Camp, Heather Graham, Amy Sedaris, and Melanie Lynskey.